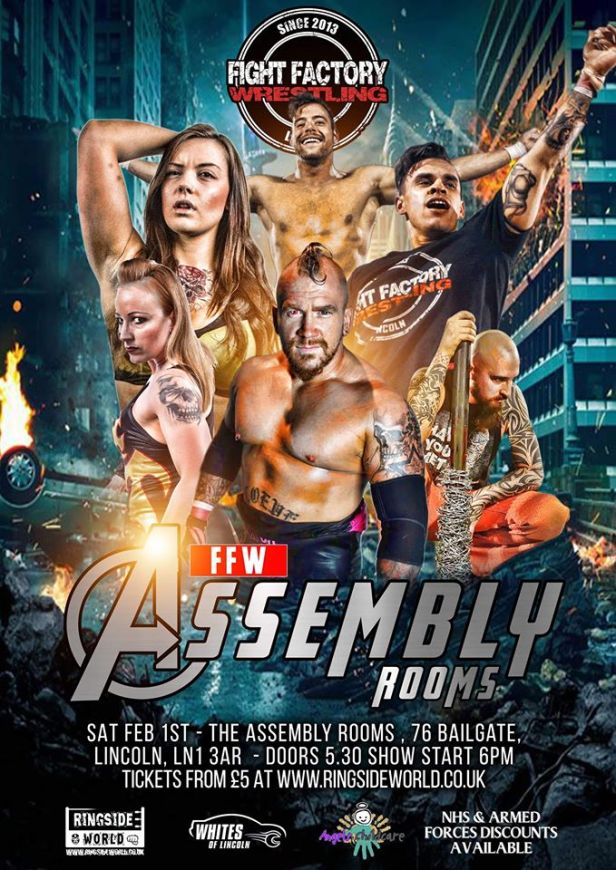 Eliza Roux then gave a speech about taking a hiatus and the FFW Junior Heavyweight Championship will be handed back to be battled for in the near future with the condition ahead will get a match for it upon her return.