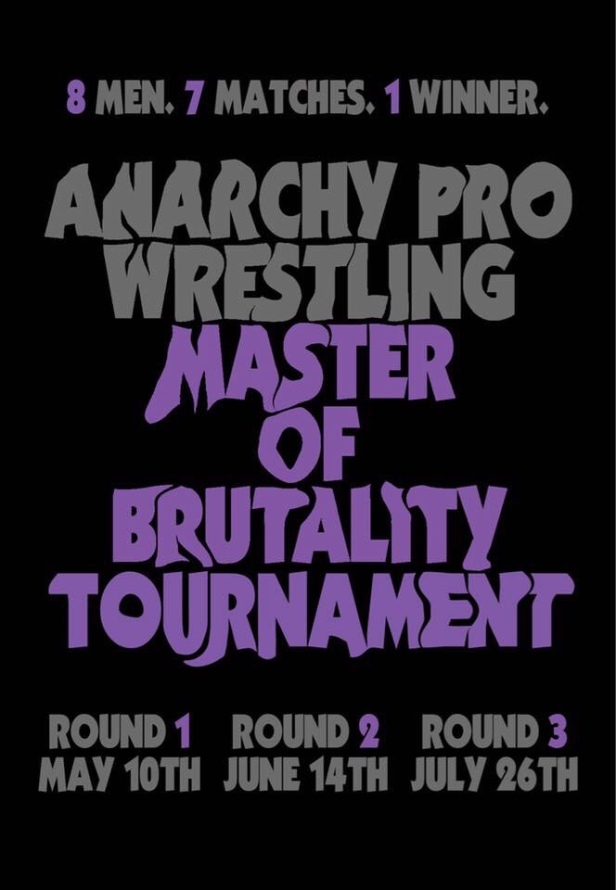 It was announced that Drew Parker would face Clint Margera in the Master Of Brutality Tournament Final plus Chris Brookes goes one-on-one with WALTER at “Stage 3”.