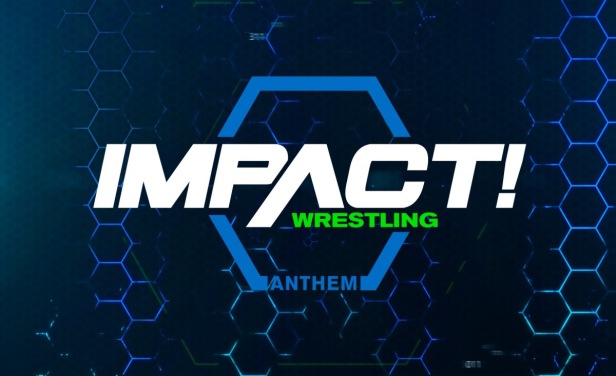 Impact Wrestling, owned by Anthem Sports & Entertainment, have today announced the termination on the deal that was in place with Jeff Jarrett’s Global Force Wrestling promotion.