the match, Veda Scott appears and attacks both Ray & Priestley saying she deserves a title shot!

The Mystery Opponent to face El Ligero for the Magnificent 7 Briefcase is… “The Villain” Marty Scurll!

During the match, Travis Banks came out, but it distracted Ligero allowing Scurll to hit The Bird Of Pray for the win and the Briefcase!

Kirby got the win after faking being hit with a chair by Gracie and the referee disqualifies Gracie. Kirby brings out Fat Ligero for Gracie to Kiss His Arse.

War Machine have Primate’s WCPW Hardcore Championship belt, Primate comes out to reclaim it, Jimmy Havoc then comes out. It seems we are going to get War Machine Vs Primate & Havoc down the line.

WCPW GM, Stu Bennett makes his way to ringside as he’ll be joining commentary for the main event.

With both Hendry & Ospreay down, Scurll has appeared and CASHED IN the Magnificent 7 BRiefcase making it a Three-Way match, Scurll eventually made Hendry submit to the Chicken Wing to win the title! 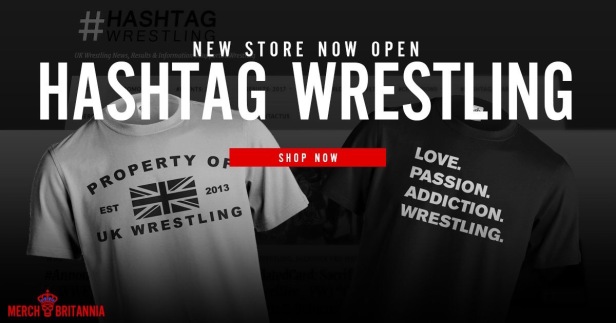